Erm, a horrifying TV musical about the Prince Andrew scandal is on the way #Erm #horrifying #musical #Prince #Andrew #scandal. Here is what we have for you today on TmZ Blog.

In today’s horrifying news update, we regret to inform you that there’s a Channel 4 musical on the way about Prince Andrew’s car crash Newsnight interview, where he told the BBC he couldn’t have had sex with a teenage girl at Ghislaine Maxwell’s house in 2001, as accused, because he’d been at a child’s party at Pizza Express in Woking.

But the big question here is, why? 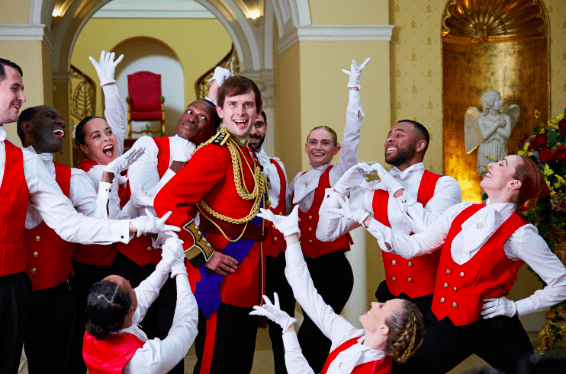 Making a, literal, song and dance about abuse accusations is undeniably insensitive. And, with songs like ‘I Nailed It’, ‘Will You Be My Ex Wife’ and ‘Obey’ slated to appear in the hour-long extravaganza, it’s doubtful Prince Andrew: The Musical will be anything but severely on the nose. So, what is actually the point?

“The story of Prince Andrew is tragedy and farce rolled into one, so why not add ‘musical’ for good measure?” Kieran Hodgson said. “Some might find the prospect of writing and performing their first TV musical a tad daunting. Not me. I found it completely terrifying. But we’ve pulled out all the stops, put every penny on screen and let rip at an institution that would perhaps prefer us to forget about all this. Also, I’m on a trampoline for a bit.” Unhinged. 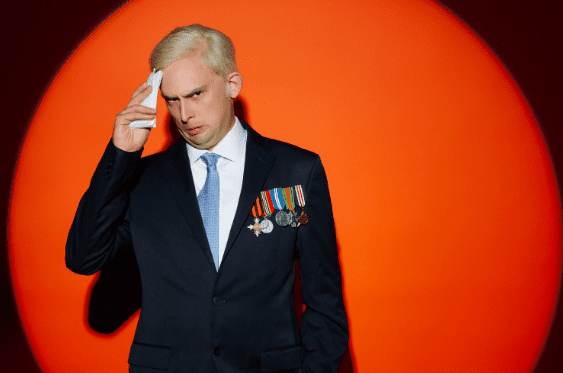 Prince Andrew’s accuser, Virginia Giuffre, alleged that she was forced to have sex with Prince Andrew three times between 2001 and 2002 when she was only 17 years old, allegations he has repeatedly denied. Giuffre claimed the abuse happened in London and New York, as well as on Jeffrey Epstein’s private Carribbean island.

In February, it was announced that Prince Andrew wouldn’t have to give evidence in the sexual assault trial against him as he’d paid a settlement fee to Giuffre, reportedly estimated at around £12million. So, very little evidence from either side was ever made public.

Related stories recommended by this writer:

• What was wrong with Peter Townsend when he visited Princess Margaret, and how did he die?

You May want to check our other related articles below and download our app.